Hunter Insurance Agency has been in business for many years, but, we will highlight some important dates and changes.

On April 15, 1985, Randy Moen was hired by Darvin Hauff, President of Security State Bank, to take over as agent and agency manager. He replaced Barry Sauer.

In 1995, Randy Moen purchased stock in the agency and became an owner with Darvin Hauff, James Dawson and Robert Dawson. 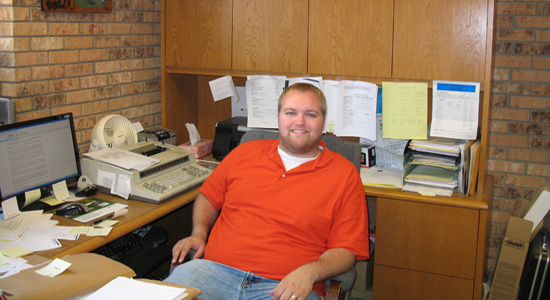 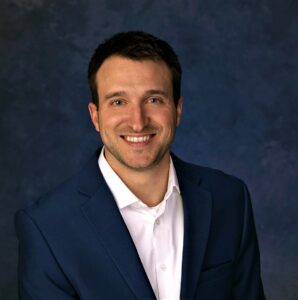 Johnny became an agent for Hunter Insurance in 2019.

Hunter is and always has been a farming community. Therefore, a large portion of our business is related to crop insurance and agriculture in general.

We appreciate the business relationship we have with the people of Hunter and the surrounding area.

We look forward to continuing that relationship for many years to come.